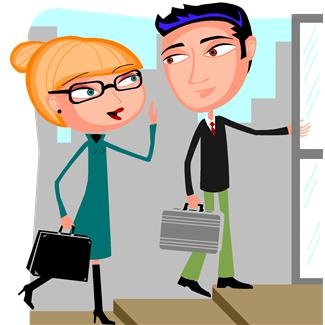 My co-worker and I began to talk about chivalry, is it dead, and in his terms should it stay dead? His argument was there’s other ways for him to make a woman feel like a lady and he disagrees with the opening the door, pulling out the chairs, walking on the right side of her just to prove his love to her.

Well, that made for a heated conversation that I took notes on for an upcoming post. I decided to take to twitter the question and I found most people felt like chivalry is not dead if it’s what you stand for.

I did a little research on the term chivalry and found that the term was not romantic at all, it  for knights to do the moral thing to do to protect those who could not protect themselves. I am still doing some research and will like to get others opinions, so…

What is the definition chivalry?

Who should be chivalrous?

Is it dead today?

Sharing is the MISSI way

2 Comments on Should Chivalry Exists in Romance?